The surveyor thoroughly examines the historical records relating to the land in question and often all lands surrounding it.  The field work begins after the research and involves establishing a control network of known points called a traverse. The points are used to search for and locate existing monuments and other evidence of the boundaries. Although the field portion of a survey is the most visible phase of surveying, it usually represents only a third of the entire project.  The results of the field work are compared with the research and the surveyor then reconciles all the information to arrive at a final conclusion about the boundaries.  A second field trip is then needed to set the new monuments.  Finally, the surveyor will draft a sketch detailing the results of the survey. 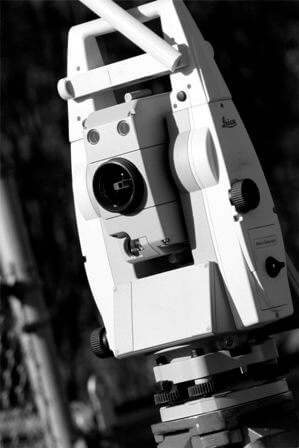 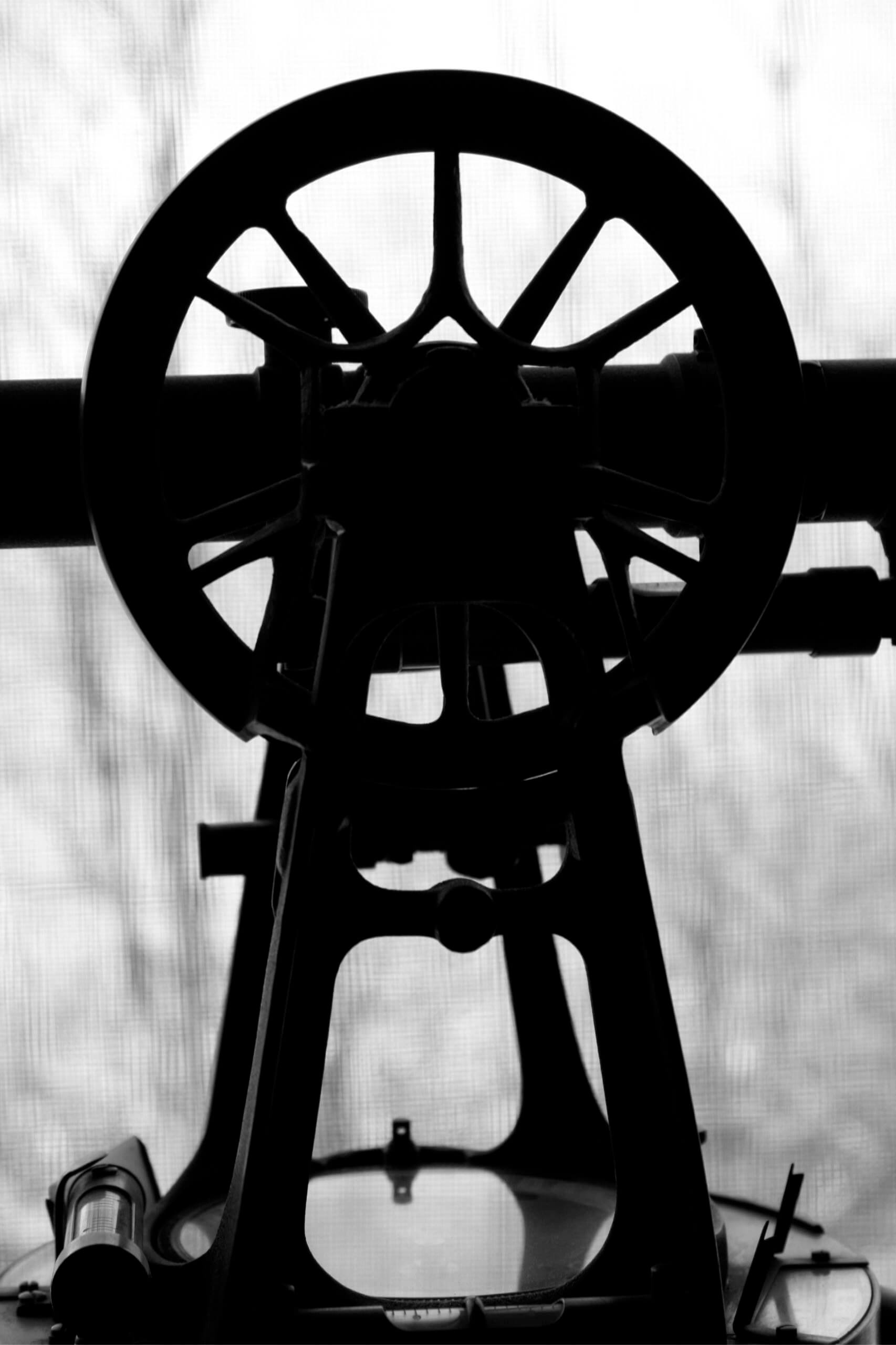 All Cities and Towns require Certified Plot Plans to be submitted for certain projects. Most often property owners are required to submit this plan, stamped and certified by a licensed land surveyor, whenever they are making a permanent improvement on their property. Property owners should check with their local building department whenever considering placing, erecting or constructing an improvement on their property.

The process begins with research conducted on locus and the abutting properties at the town hall and Registry of Deeds. Deeds and plans of record are examined and analyzed for completeness and accuracy. An investigation in the field is made to recover record monumentation and evidence of lines of occupation. The field survey crew then conducts a survey of the monuments and other evidence. The field survey crew will also locate all buildings, driveways and any visible encroachments.

The distinguishing feature of a topographic survey is the determination of the location, both in planimetric (horizontal) and in elevation (vertical), of selected ground points which are necessary to the plotting of the contour lines and to the construction of the topographic plan.  Accurate 3D measurements will be taken of the site and the site improvements to a precision compatible with the particular problem or project involved.

Wherever possible, the elevations will be referenced to the North American Vertical Datum of 1988 (NAVD 88), and horizontal coordinates may be provided in the local State Plan or other locally recognized datum. Topographic elevations will be taken to the nearest .01' for hard surfaces and .10' for ground shots.

An Existing Conditions Plan will be drawn showing the site and the major site improvements, contours with spot elevations, lot lines, buildings, dimensions from the buildings to the lot lines, property corners whether found or set, and other improvements requested by the Client such as interior stone walls, wetlands, brooks, rivers, underground utilities, etc. Any observed encroachments will be noted. The plan shall also have a title block, north arrow, scale and any other information deemed pertinent. The recording data of the deed and any other plans utilized in the survey may be noted along with the flood hazard zone designation according to the flood maps. 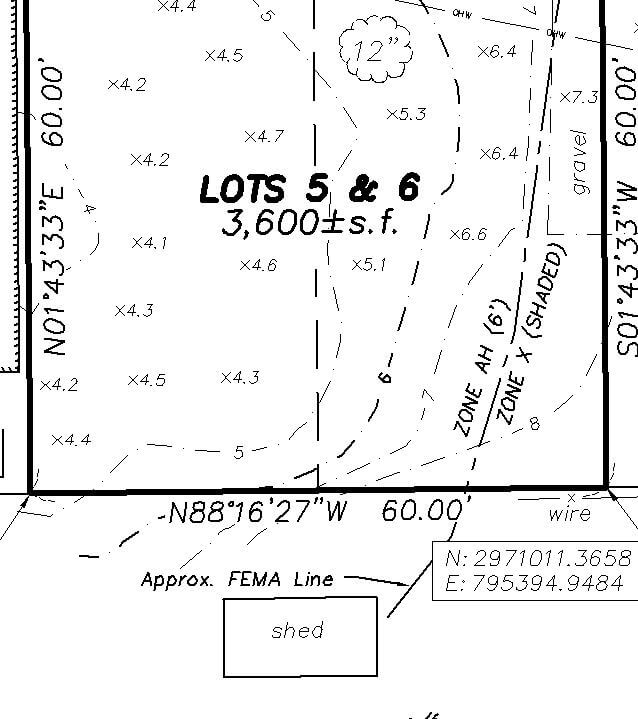 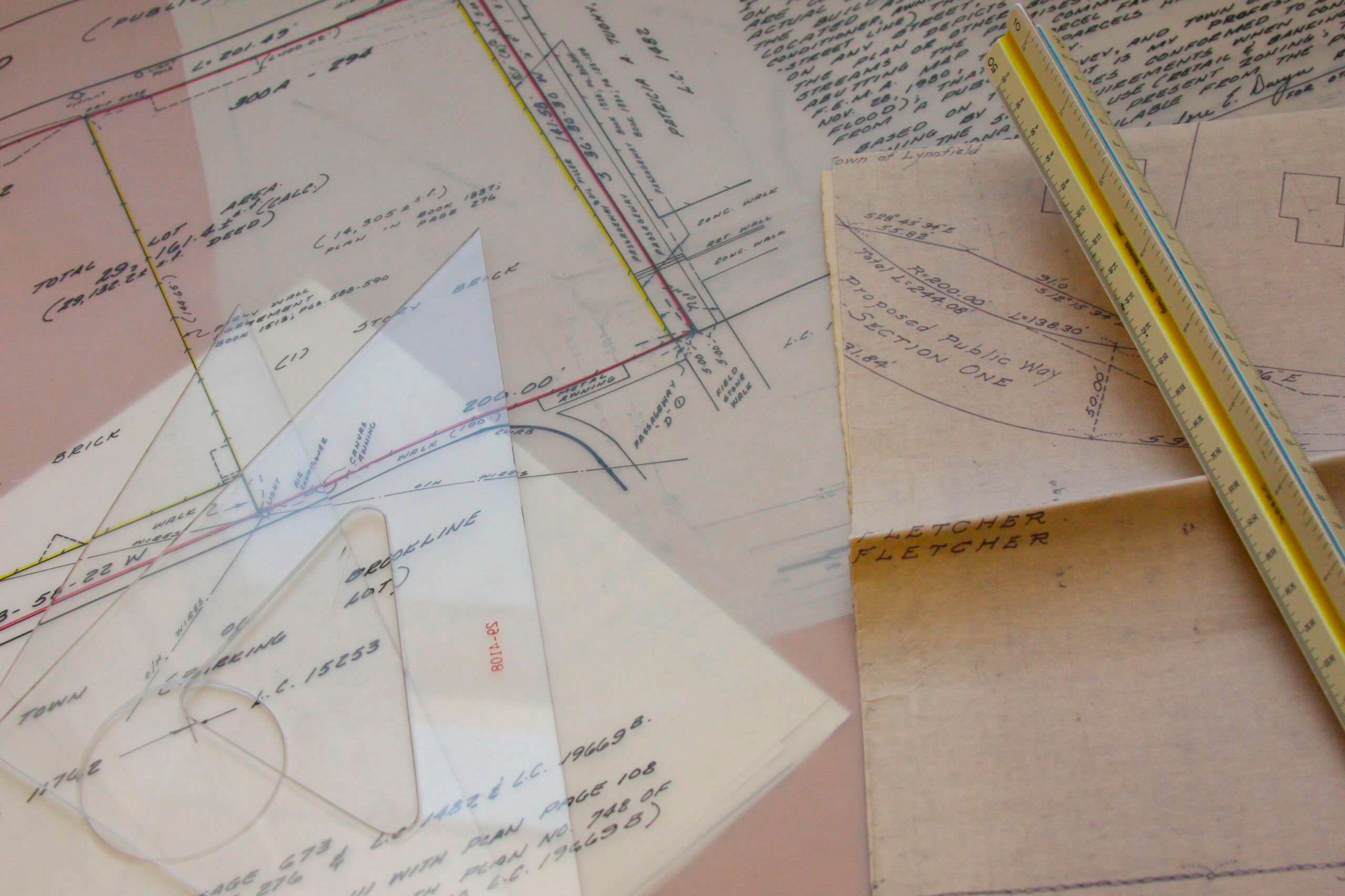 An ALTA survey is prepared according to a set of minimum standards that have been jointly prepared and adopted by the American Land Title Association and the National Society of Professional Surveyors.

An ALTA survey shows improvements, easements, rights-of-way, and other elements that may impact title to the property.  An ALTA Survey is often prepared for commercial properties, as it will provide the title company with the information required to insure the title to the land and improvements to the high degree that a commercial development may require.

An Elevation Certificate is a form that is used by the NFIP (National Flood Insurance Program) to provide supplemental information to that found on a FIRM (Flood Insurance Rate Map). It is used to provide a comparison of an actual elevation (determined by field measurement) to the Base Flood Elevation data that is associated with some Special Flood Hazard Areas.

An elevation certificate can be used to provide information necessary to ensure compliance with community floodplain management ordinances, to determine the proper flood insurance premium rate, and/or to support a request for a Letter of Map Amendment (LOMA) or Letter of Map Revision (LOMR). Only a LOMA or LOMR from the Federal Emergency Management Agency can amend a Flood Insurance Rate Map and remove the Federal requirement that a lending institution require the purchase of flood insurance. Note that the lending institution may still require flood insurance without regard to the lack of a Federal requirement.

The fieldwork necessary to complete an elevation certificate involves the determination the actual elevation(s) of reference point(s) of the structure and the elevation of the adjacent grade. Which reference points are necessary is dependent on the type of structure (on slab, basement, or piers) and other characteristics as outlined on the certificate. The form will also require the base flood elevation information as published on the Flood Insurance Rate Map. 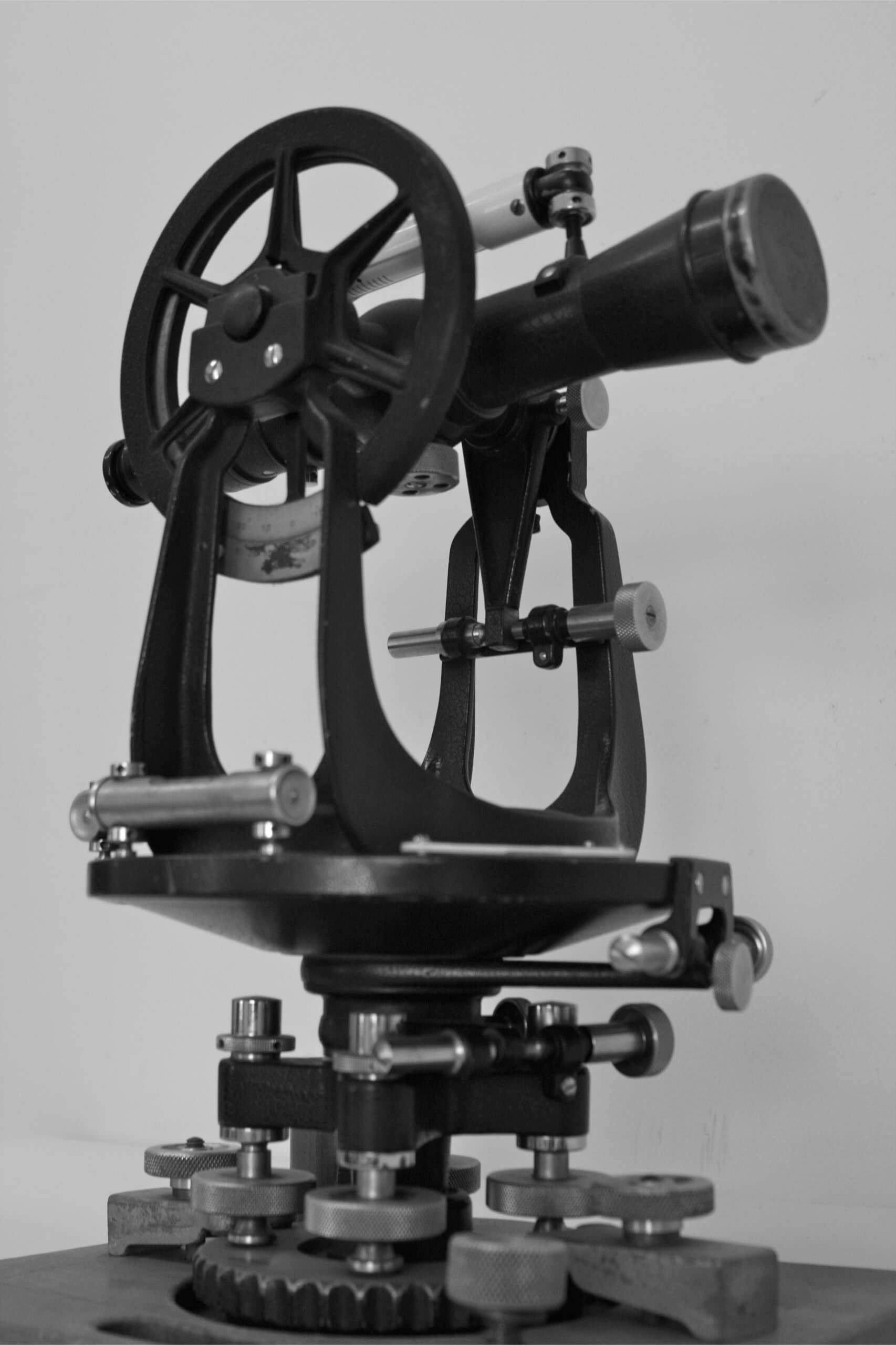 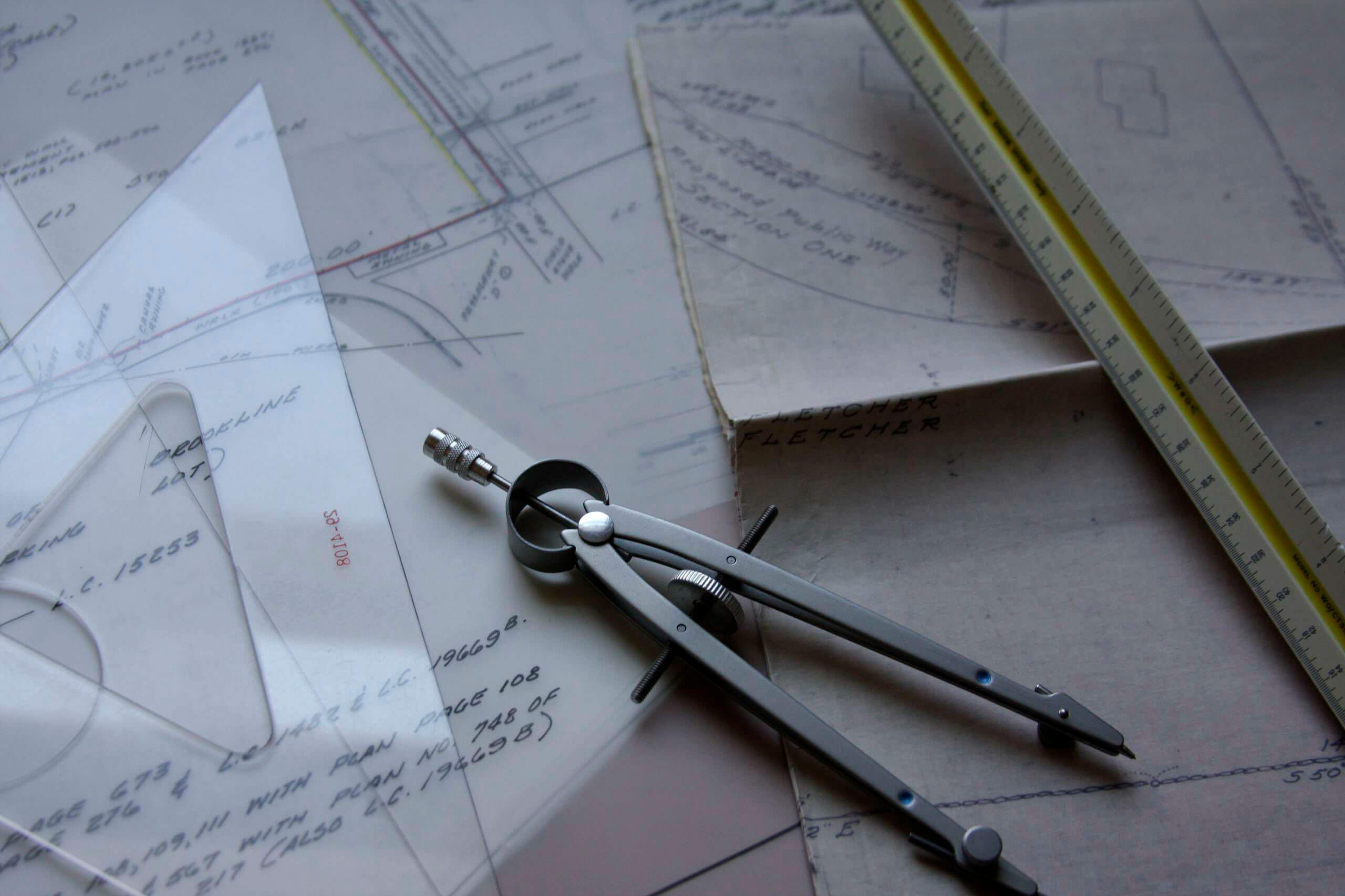 Massachusetts Subdivision Control Law, planning board rules and regulations, and local zoning restrict and control the subdivision of land, and require approval from a local planning board before development can take place.
‍
After an accurate survey in the field, we will produce a plan of land showing existing and proposed property lines in accordance with all applicable state/local subdivision laws and regulations.The

When converting a residential property into a condominium, a set of legal documents must be created to delineate ownership areas of the property into multiple units (condominiums) that can then be sold individually. As part of those documents, a Land Surveyor will create a site plan of the entire property and floor plans showing areas of common and exclusive use for each unit. The documents then get recorded at the Registry of Deeds with the Master Deed. Then, Unit Deeds can be created to transfer ownership of an individual unit. 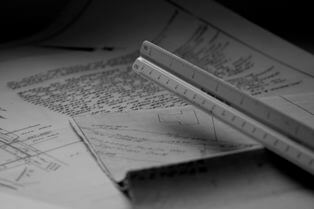 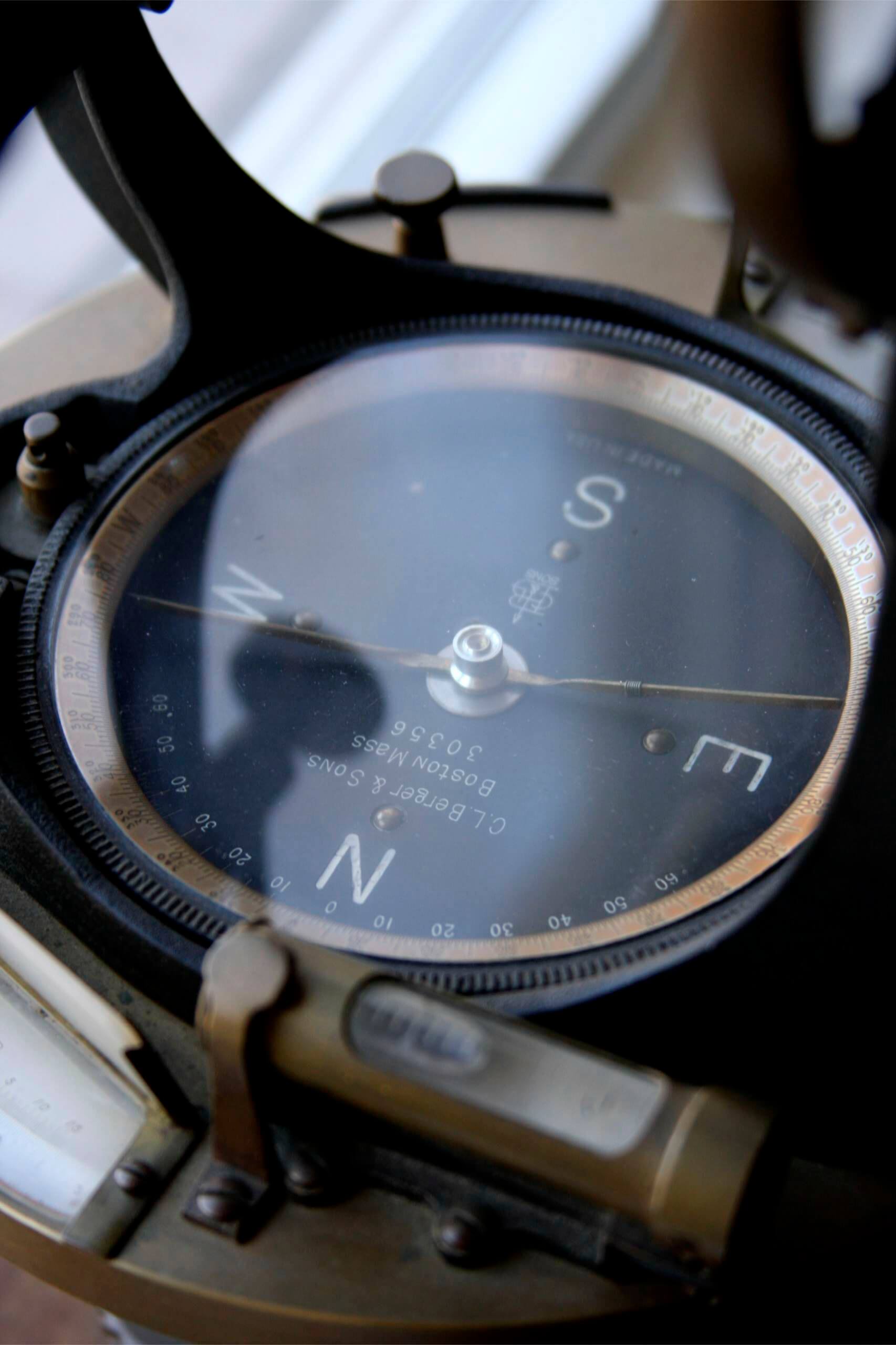 An easement is a property interest that allows the holder of the easement to use property that he or she does not own or possess. An easement does not allow the easement holder to occupy the land, or to exclude others from the land unless specifically granted as an exclusive easement, or they interfere with the easement holder's use. For example, an easement can give a right of way for a driveway over an abutting property or rights to lay and maintain underground utilities to a town or utility company.

Easements are created by conveyance in a deed or some written document. We can create a plan called an Easement Exhibit showing the location, with bearings and distances, of the easement in relation to property lines. This will be attached to the deed that transfers the rights and recorded at the Registry of Deeds.

There are other legal doctrines that can create easements, such as an easement of necessity, or a prescriptive easement. For more information on the legal documents needed for obtaining an easement, contact a real estate attorney.